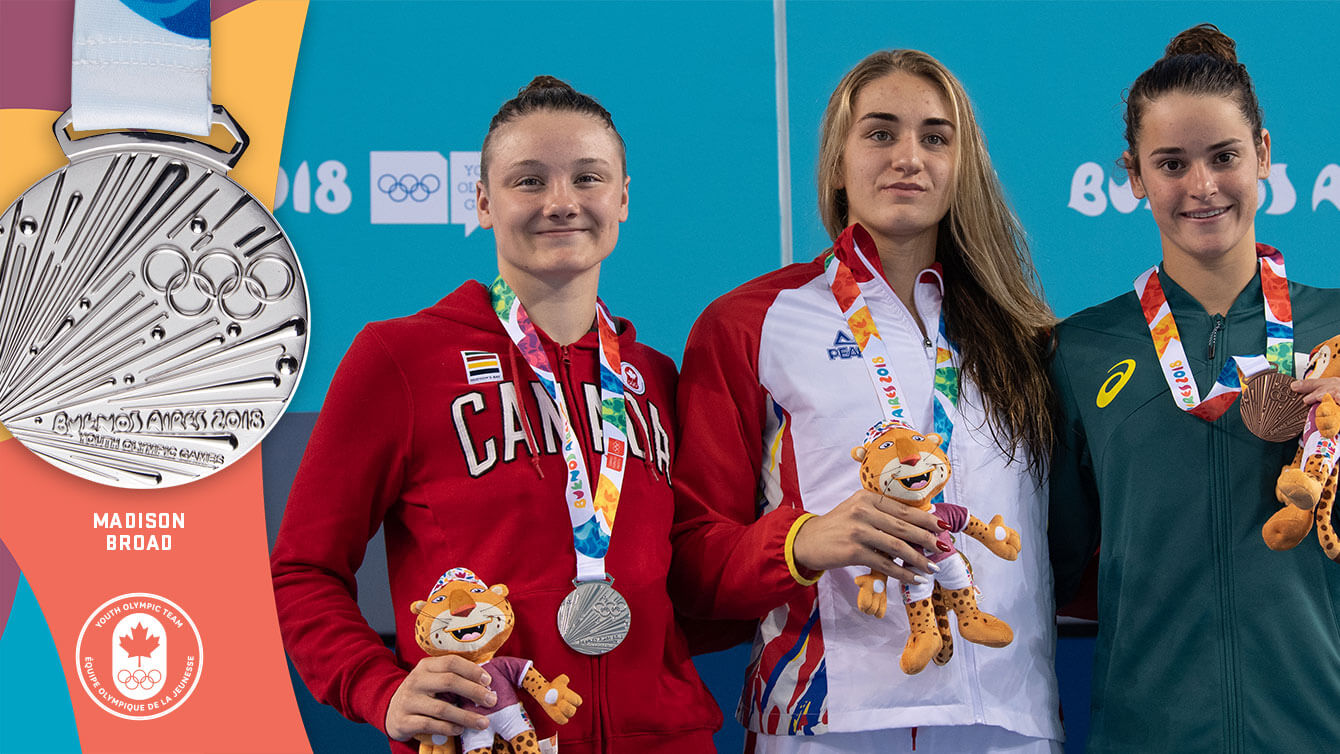 Broad went into 200m backstroke final ranked fifth, the same position she secured the day before in the 100m distance. However, a quick start allowed the Canadian to clock a time of 2:10.32 seconds to finish 0.19s behind the Republic of Moldova’s Tatiana Salcutan. The bronze went to Australia’s Kaylee McKeown.

Broad has a chance at another Buenos Aires 2018 podium. The Canadian will race in the 50m backstroke heats on Wednesday. 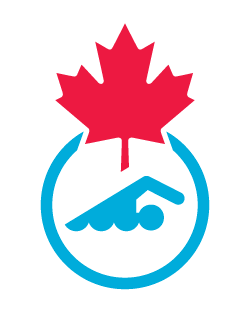 GET TO KNOW MORE ABOUT SWIMMING 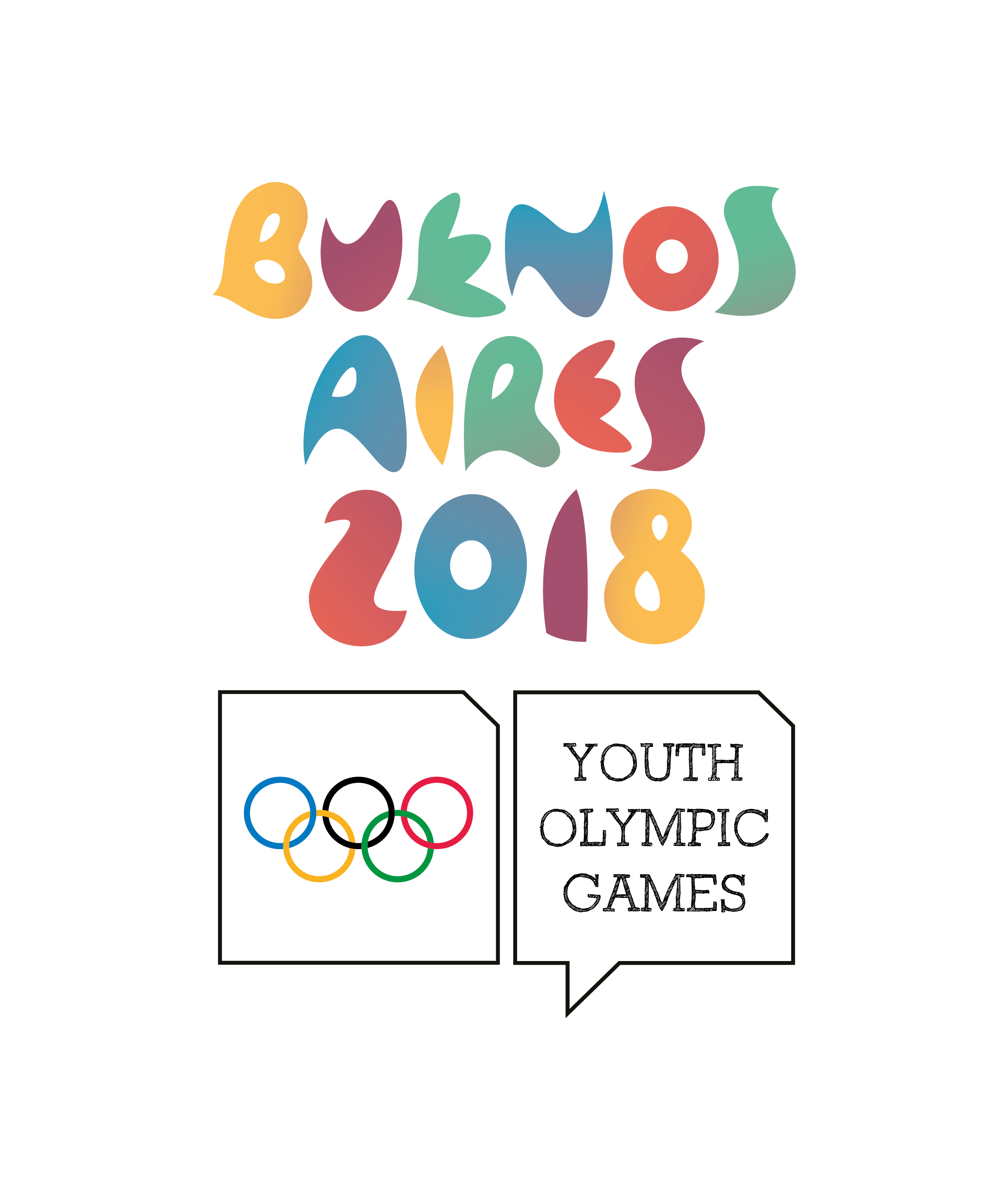